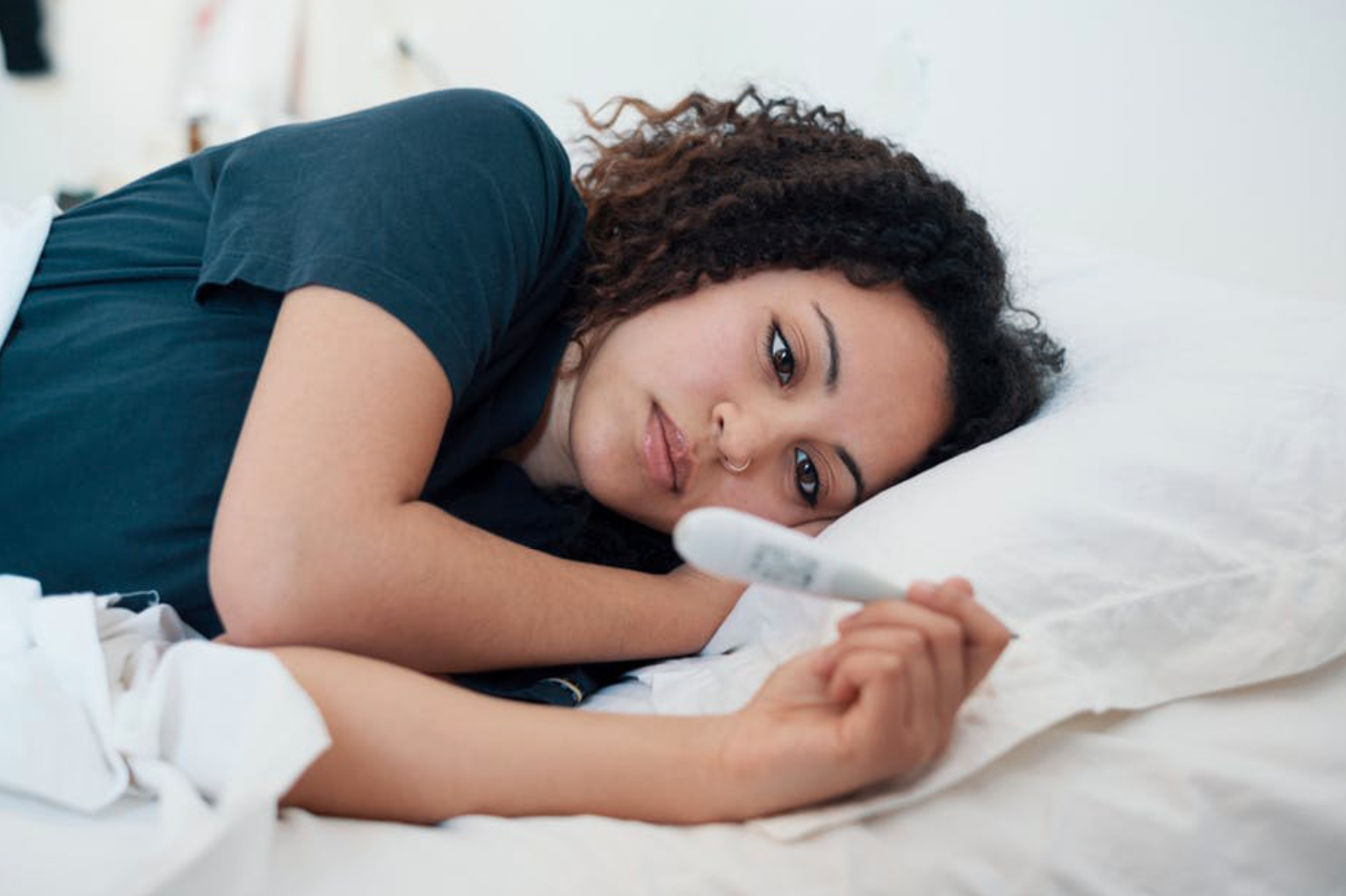 What are the Causes of Infertility in Women?

Infertility may be caused by many factors including problems with egg or sperm production, genetic factors, age, or too much exposure to certain chemicals and toxins.

What is required for a couple to become pregnant?

In order for a couple to become pregnant, at least four things have to happen:

A woman must produce and release a healthy egg from one of her ovaries (ovulation).

A man must produce viable sperm which can successfully fertilize the woman’s egg (fertilization).

The egg must travel through a fallopian tube toward the uterus (transportation).

The fertilized egg must attach to the inside of the uterus (implantation).

What are the causes of infertility in women?

The causes of infertility in women can include many of the following:

When hormone disorders are present, problems with ovulation can occur. These can be due to the lack of the necessary synchronized hormonal changes leading to the release of an egg from the ovary.

Disorders of the thyroid gland

These hormonal disorders may include polycystic ovarian syndrome (PCOS), or problems with the hypothalamus, pituitary gland, adrenal gland (such as Cushing’s syndrome or congenital adrenal hyperplasia)

Benign growths (such as polyps and fibroids) in the uterus, blocked fallopian tubes, abnormal anatomy of the cervix or uterus, endometriosis, scar tissue

Fallopian tube damage can include scarring from prior surgery and/or pelvic infections. These include pelvic inflammatory disease (PID) due to chlamydia or gonorrhea. Problems with transportation of the egg(s) can occur due to damaged or blocked fallopian tubes.

Poor diet that is lacking in nutrients

Too much exposure to certain chemicals and toxins (for example, tobacco smoke, alcohol, marijuana, pesticides, radiation, and chemotherapy)

Our specialists work with couples to identify, understand, and overcome their infertility and build the family of their dreams.

How can we help out today?
Powered by