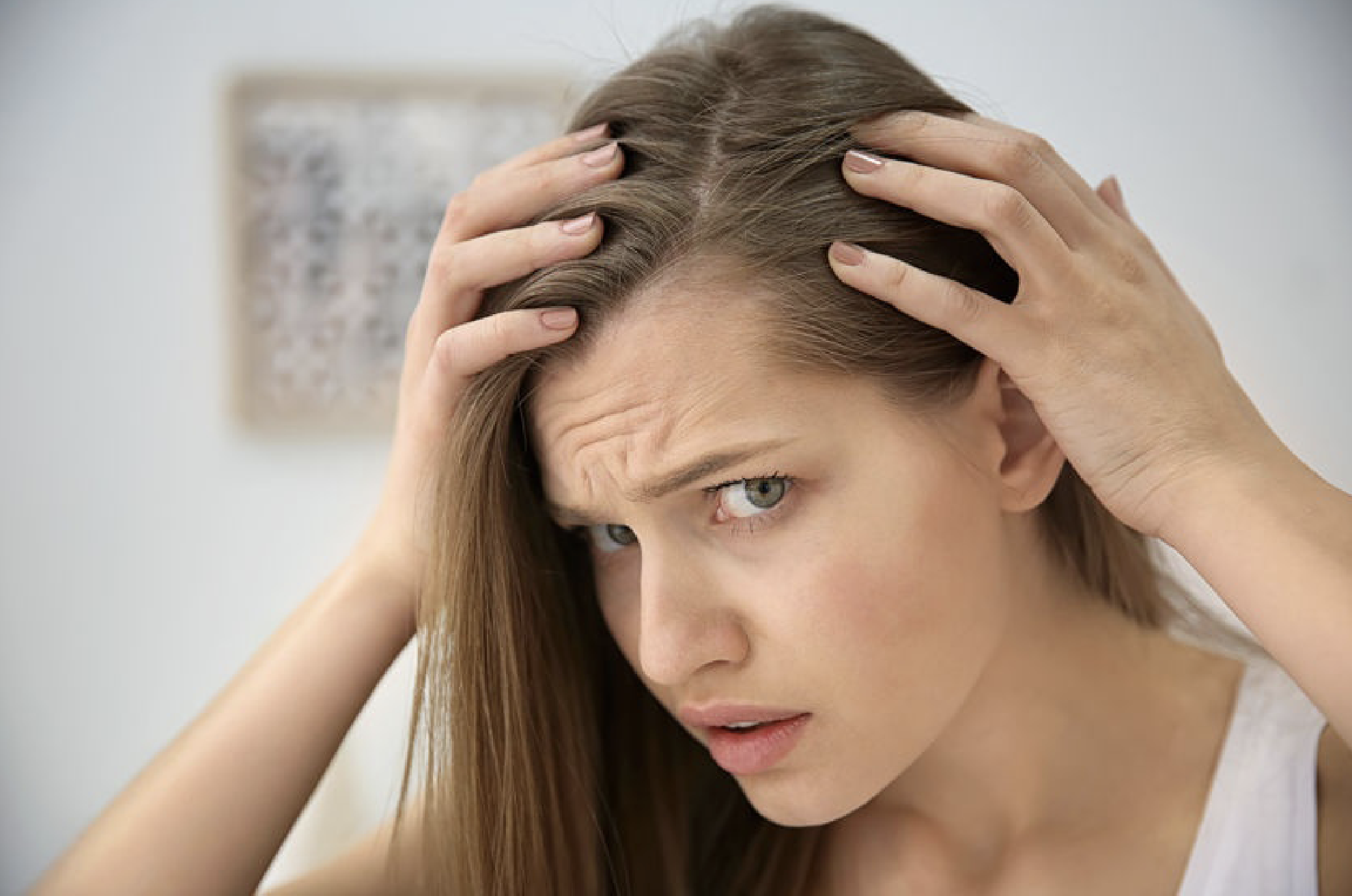 Are You Looking for a Hair Loss Solution?

Home / NEWS / Are You Looking for a Hair Loss Solution?

Losing your hair as a woman, especially if you’re young or at a vulnerable time in your life, can badly affect your confidence. Hair loss, known medically as alopecia, is common. It’s estimated, for instance, that around 70% of women over the age of 70 experience female-pattern baldness – the most common type of hair loss, which is thought to be inherited.

Millions of men and women have male- or female-pattern baldness. It can begin early in life, but is much more common after the age of 50, when more than 50 percent of men will experience some kind of hair loss.   However, an emerging treatment — platelet-rich plasma (PRP) therapy — appears to help regrow lost hair. And, there are virtually no side effects from PRP, except for a mild feeling of pressure at the injection site. Physicians began using PRP therapy about a decade ago to speed up the healing process in damaged joints after injury or surgery. During the treatment, a technician draws your blood and spins it in a centrifuge to separate out the platelets and plasma. Doctors then inject the plasma, which helps repair blood vessels, promote cell growth and wound healing, and stimulate collagen production. Doctors began using PRP in dermatology after researchers found that high concentrations of platelets in plasma cells help promote hair growth by prolonging the growing phase of the hair cycle. Doctors inject plasma into the scalp where hair loss has occurred. They typically administer injections monthly for three months, then spread them out over about three or four months for up to two years. The injection schedule will depend on your genetics, pattern and amount of hair loss, age and hormones.

HOW DOES PRP THERAPY COMPARE WITH OTHER OPTIONS?

Other treatments for hair loss currently on the market are often more problematic for many patients.  There are two medications for treating hair loss: finasteride and minoxidil. But you must take these drugs consistently over time and results are inconsistent. Each drug also sometimes has side effects:

• Minoxidil may cause dryness and itching on the scalp.

• Finasteride may cause sexual dysfunction in men.

Recent research bears out the potential of PRP therapy.  In a 2014 study, researchers looked at men with male-pattern baldness who used both approved medications, but saw little change in their hair growth.   After four PRP treatments, they had about 30 percent more growth in thinning areas.  A 2017 study out of Italy also found male patients had increased hair and density in areas where doctors used PRP therapy.

It takes about three months to see an improvement. After that time, most  patients – both male and female – have regrown 30 to 40 percent of the hair they’ve lost.

WHAT MAKES YOU A GOOD CANDIDATE FOR PRP THERAPY?

Part of the success of PRP comes from selecting the right patients for therapy, PRP is safe and effective for many people. However, you should not have PRP therapy if you fall into either of these groups:

• If you have an underlying disorder such as thyroid disease or lupus, you aren’t likely to have good results because these conditions will continue to cause hair loss over time.

• If you are on blood thinners, your platelets won’t work as effectively and the procedure is not as effective.

PRP therapy works better if your hair loss is recent. It is more challenging to “wake up” hair follicles that have been dormant for a long time.