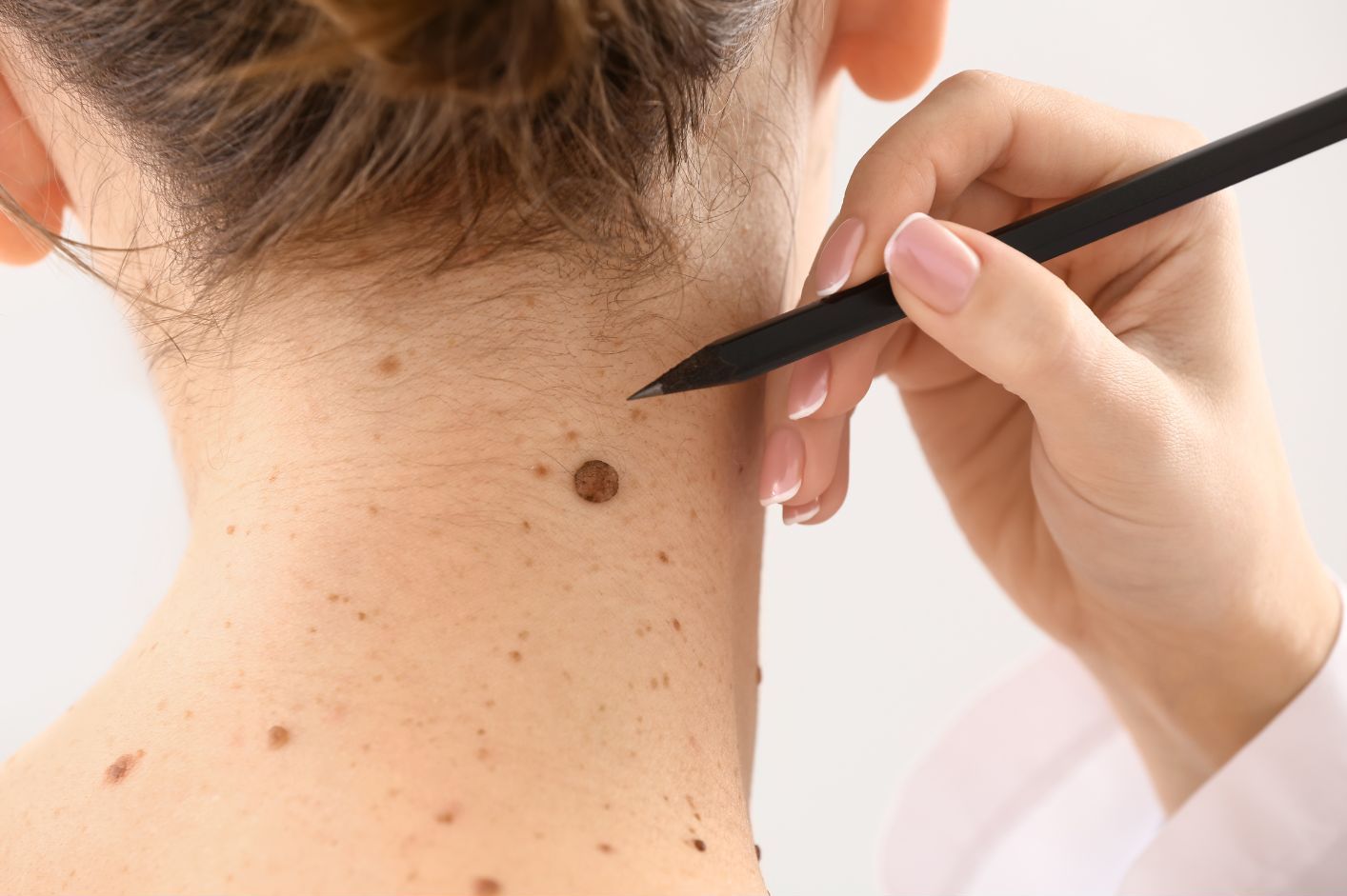 Moles are small, benign growths that can appear anywhere on the skin. According to the American Academy of Dermatology, most people have between 10 and 40 moles on their skin.

Moles are of several types, including congenital, acquired, and dysplastic. Congenital moles are present at birth, while acquired moles develop later in life. Dysplastic moles are larger and irregularly shaped, and they may be more likely to develop into melanoma, a type of skin cancer.

Why is mole removal done?

There are several reasons someone may choose to have a mole removed from their body. Some people may want to remove a mole for cosmetic reasons. Others may have an irritating mole, such as one that is constantly rubbing against clothing or jewelry. Moles can sometimes become cancerous, and it is crucial to have them removed.

Procedures to remove a mole

There are several methods for removing moles, including excision, shave removal, and laser removal. Here is a brief overview of each method:

Excision: During excision, a doctor will numb the area around the mole and cut out the mole using a scalpel. The skin will then be stitched closed. Excision is a good option for large moles, as it allows the doctor to remove the entire mole and a margin of surrounding tissue for analysis.

Shave removal: During shave removal, a doctor will numb the area around the mole and use a razor-like instrument to shave off the mole. This method is best for small moles that are not cancerous.

Laser removal: Laser removal involves using a laser to destroy the mole tissue. This method is best for small non-cancerous moles. It is less invasive than excision and often results in less scarring.

Other less commonly used methods for removing moles include cryotherapy (cold) and electrocautery (heat or electrical current) to destroy the mole tissue.

What to expect after the treatment?

After the procedure, it is normal to experience some swelling, redness, and discomfort at the mole site. You may also notice the scarring, but it fades over time. Follow your doctor’s aftercare instructions, protect the scar from sun exposure, and avoid picking at or scratching it.

Are there any risks involved in mole removal?

Mole removal is generally a safe procedure. However, as with any surgical procedure, there are some risks associated, including:

In conclusion, mole removal is a minor surgical procedure that involves removing a mole from the skin. It is suitable for individuals who wish to remove moles for cosmetic or medical reasons. It is essential to consult with a dermatologist before the procedure and discuss the potential risks and benefits.