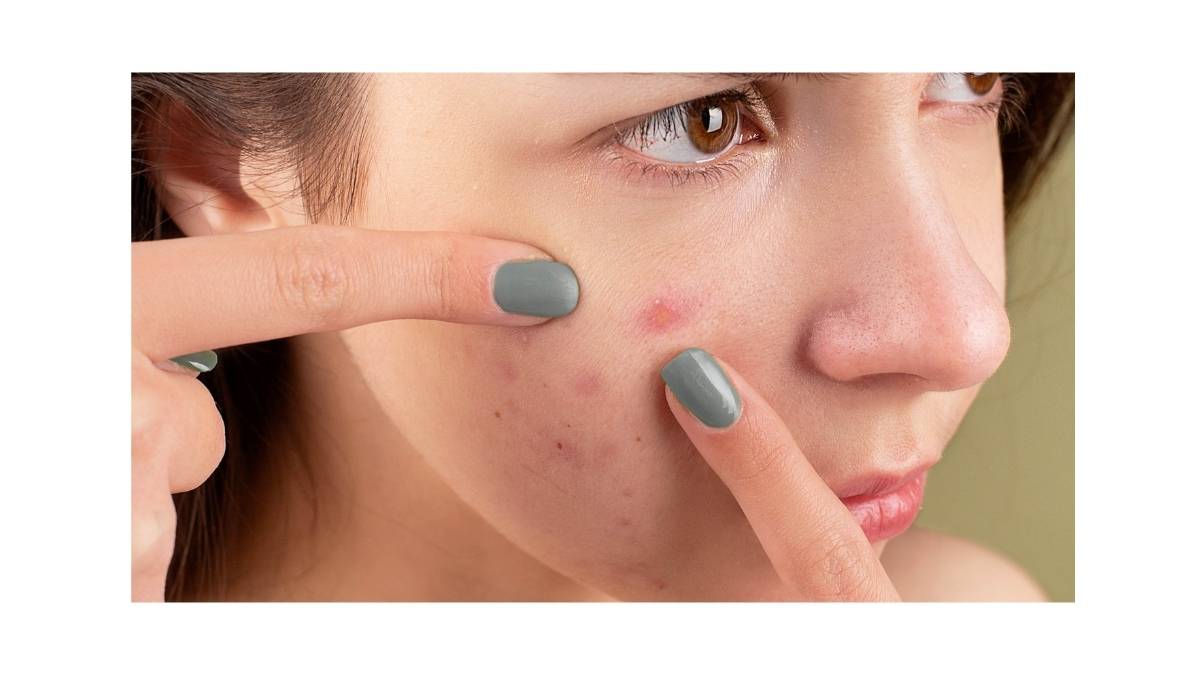 Puberty is the stage in life where reproductive organs, such as the testes and ovaries, mature and secondary sex characteristics, such as male facial hair and female breast development, also occur.

Most women will experience their first menstruation towards the beginning of puberty, usually between the ages of 12 and 13 years old.

Other conditions, like PCOS, can also disrupt hormones during puberty, causing issues during this critical time of life.